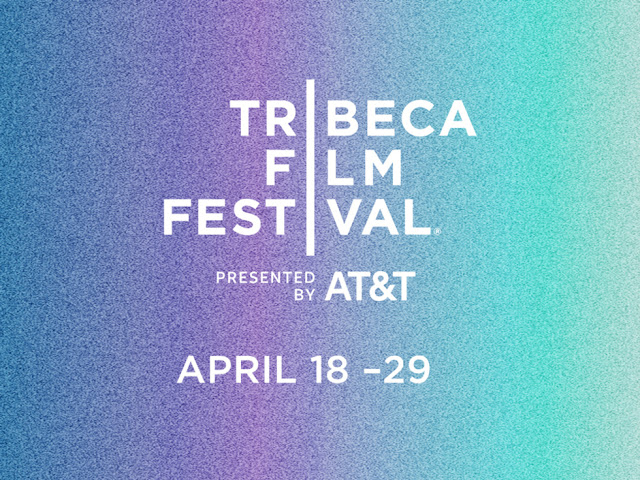 It is that time of the year again, when we get to watch some great stories on the big screen and we couldn't be more excited about it!

Dissatisfied with the dishonesty they see in dating, strangers Naima (Alia Shawkat) and Sergio (Laia Costa) make a pact to spend 24 straight hours together in an attempt to fast forward their relationship.

This film will be released on April 27 but I will be definitely be catching it at the festival because it just looks that good. It has a great premise and after watching Drake Doremus' film Newness (it is currently on Netflix, highly recommend it) I am looking forward watching Laia Costa once again navigate through a complicated romance. 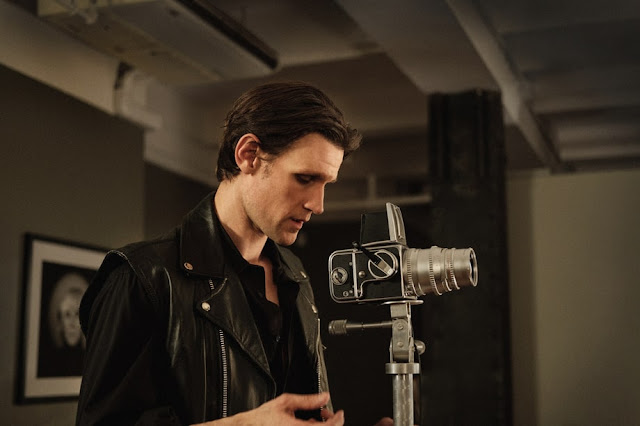 If you have read Patti Smith's amazing book 'Just Kids' you are probably familiar with Robert Mapplethorpe. For those who are not, he was an amazingly talented photographer whose work is still recognized by many as a gamechanger. Matt Smith, of Doctor Who and The Crown-fame, plays Robert and I honestly couldn't be more excited about this (not only because I am a whovian but also because Mapplethorpe is one of my favorite photographers). 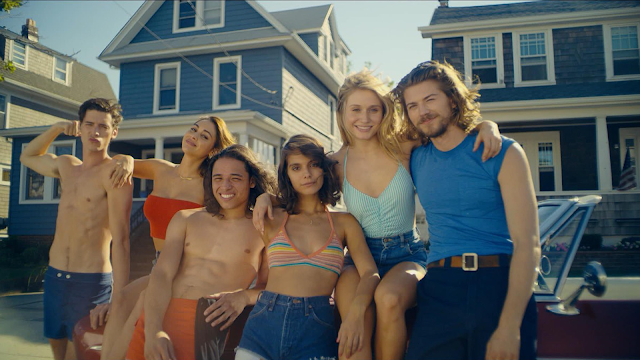 Set in the summer of 1983 in Rockaway Beach, the film follows a group of recent high school and college graduates as they work summer jobs, fall in and out of love, and prepare for their new worlds to begin after Labor Day weekend.

As a fan of throwback films, I couldn't help not choosing this film as one of the ones to watch.

The show will premiere May 6th on STARZ but you can watch a sneak peek and join a conversation with the stars after the screening. STARZ has not disappointed me so far, with shows like 'The Girlfriend Experience' among others, it has been creating pretty great content and this looks like it will be able to capture New York's restaurant scene. 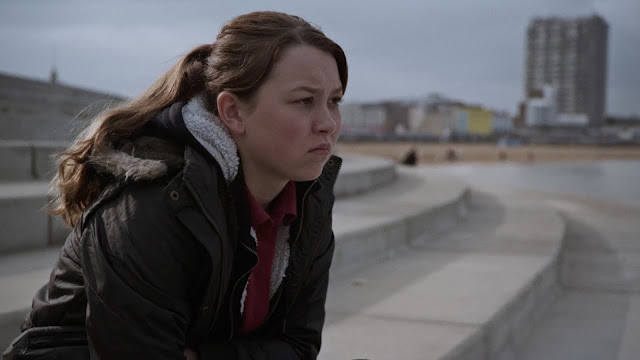 A teenager who is dealing with family problems including caring for her siblings and a manic-depressive mother finds temporary relief via stand-up comedy. This unique premise had me at hello. 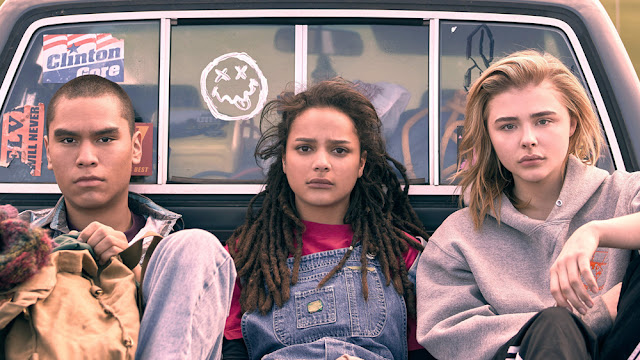 This film won top prize at Sundance and was recently picked up for distribution by FilmRise (yay!). But if you can't wait until the theatrical release date, you can be like me and attend one of the 4 screenings that it will have at TFF.

Check out these great films + tons of others and stay tuned on our socials for our coverage!
We will tweet Q&As! And we will take tons of pics!
Labels: Alia Shawkat Duck Butter Ella Purnell Film Festival Films Jellyfish Mapplethorpe Matt Smith STARZ Summertime Sweetbitter Tribeca Film Festival