This year's NewFest which began last night with the premiere of 'Susanne Bartsch: On Top' and will run through the 24th has a number of films worth checking out this weekend. For six days, a variety of LGBT films will screen at the festival, that will join other amazing films such as 'Carol', and 'Pride' that have been shown in the past few years. Here are just some I am looking forward to watching: 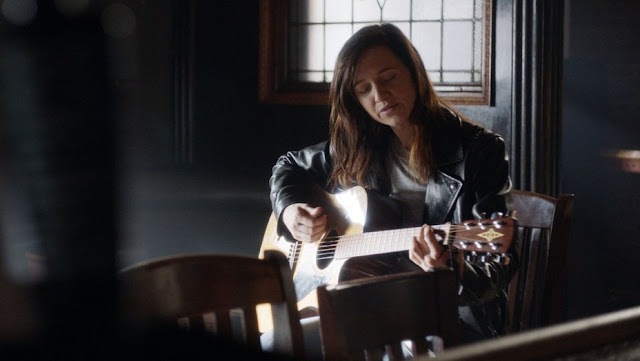 Becks premiered at the LA Film Festival and won the U.S Fiction Award. The film which stars Lena Hall and Mena Suvari will screen closing night, Oct. 24th, to wrap up the festival.
Oct. 24 @ 8pm 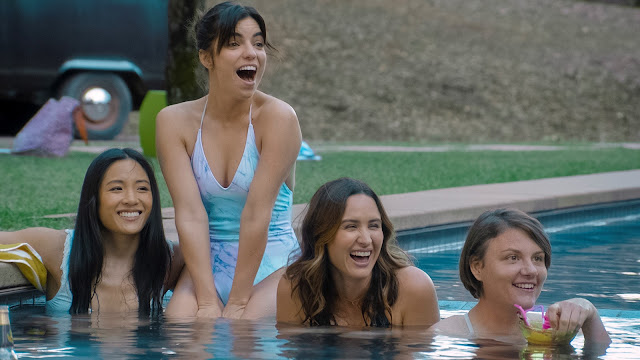 The Feels starring Angela Trimbur and Constance Wu will make its New York Premiere. Previously screened at Outfest LA, the film garnered great reviews and the Outstanding Actress in a Feature Film Award for Ever Mainard.
Oct. 22 @ 7pm

A BBC program about the 1950s gay repression in the UK will shed light on often forgotten LGBT history and the hurdles that many faced in those times
Oct. 22 @ 2:45pm

Professor Marston and the Wonder Women 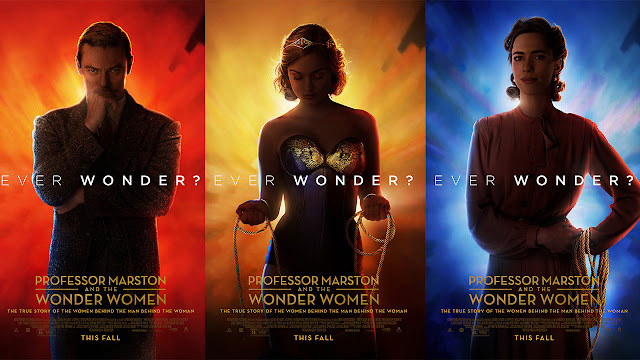 Professor Marston and the Wonder Women was released in theaters last week, and I haven't stopped recommending it to everyone I know. The film and the subjects it explores is so well done that I wonder why it hasn't been getting the attention it deserves. Now, if you're in New York you can probably watch it at a few different theaters but this particular one at NewFest will have the director, Angela Robinson, for a conversation after the film. Don't miss it!
Oct. 22 @4pm
Labels: Against the Law Angela Robinson Becks Constance Wu Film Festival Lena Hall lgbtq NewFest Professor Marston and the Wonder Women The Feels