With New York Comic Con just eight days away, I've been sifting through schedule and trying to chose what I'm most looking forward to. Now let me tell you, there are so many interesting panels and so much overlap! Plus, with the panels spread across midtown west, let's just say it's going to be an interesting and possibly incredibly healthy (with all the running) NYCC.

Here are my Saturday and Sunday picks, though I'm still struggling with scheduling! I added even more conflicts especially since Saturday is basically every panel stacked on one another; the decisions are ultimately up to you!
And make sure you check out the schedule on your own because there is some seriously great programming this year!
SATURDAY, OCT 7th 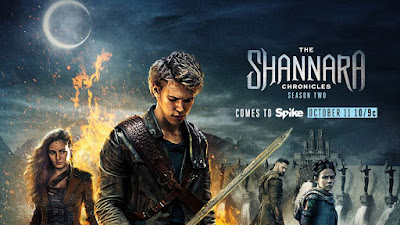 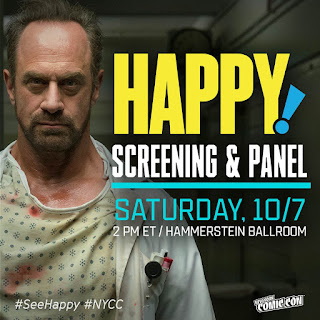 2:00-3:30PM
The first ever screening of the upcoming SyFy series HAPPY! based on the graphic novel, hits NYCC! A discussion with Christopher Meloni, Grant Morrison, Brian Taylor and Patrick MacManus follows. 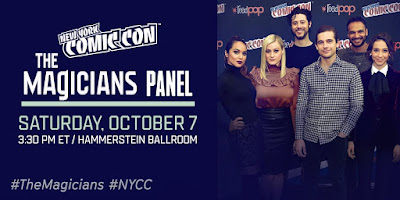 3:30-4:30PM
Join EarlyFans' favourites the cast of the Magicians as they return to NYCC for another awesome panel. Jason Ralph, Stella Maeve, Olivia Taylor Dudley, Hale Appleman, Arjun Gupta, Summer Bishil and EPs Sera Gamble and John McNamara will dazzle and delight us all!

DECISION TIME (x5, so much overlap): 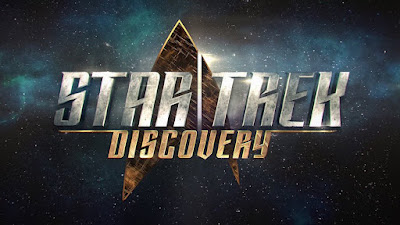 3:45-4:45PM
Star Trek: Discovery
The Theater at Madison Square Garden
After the recent premiere of Star Trek: Discovery, it seems only logical for CBS to bring the cast to New York Comic Con. Looking forward to this panel as it delves into the rest of the first season.

4:00-5:15PM
Behind the Scenes of Freeform's New Series Siren
Room 1A06
Freeform brings a new series about a town known for it's mermaids to NYCC! Meet the cast and creatives as they give us a look at the upcoming show! 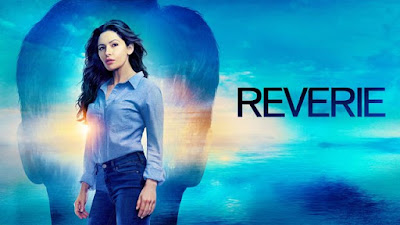 4:15-5:15
Universal Television's New NBC Series Reverie Pilot Screening and Panel
Room 1A10
Any show starring Sarah Shahi is a a step ahead of others in my book! The brilliant star brings her new series to NYCC with a screening followed by a Q&A! This one is not to be missed! 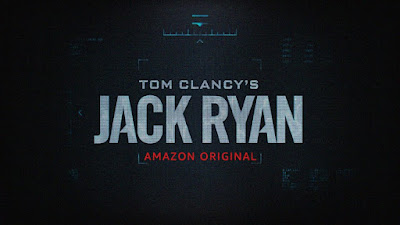 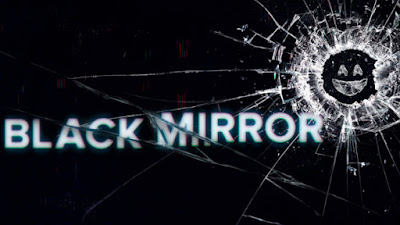 8:00-9:00PM
Netflix Presents Black Mirror
Room 1A06
Join the creatives (Charlie Brooker and Annabel Jones) behind the groundbreaking series as they bring us a new look at the upcoming fourth season!

11:00AM-12:00PM
Deception Special Sneak Peek Pilot Screening and Q&A
Room 1A10
A "thrilling crime drama that combines FBI counter-espionage with the mysterious world of magic and misdirection," Deception will make its NYCC debut this Sunday! Join the creatives and stars as they discuss the upcoming series and screen the pilot!

1:00-2:00PM
The X-Files
Mainstage 1-D
I know I'm not the only won stoked about the upcoming season of The X-Files! A lifelong Phile, I never can get enough of Scully, Mulder and the gang! Join stars Gillian Anderson, David Duchovny, Mitch Pileggi and creator Chris Carter as they bring us news on the new 10-episode event series!

2:45-3:45PM
The Gifted
Main Stage 1-D
I loved the pilot episode and am so looking forward to the mutant adventures of the FOX series! Don't miss this panel with the cast and creatives!