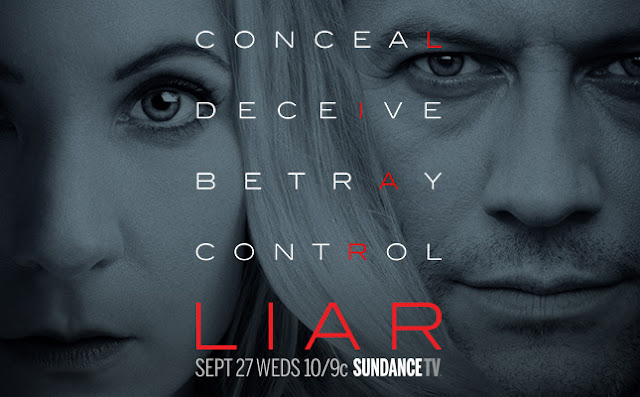 Last night, I attended the screening of Sundance TV's upcoming miniseries, LIAR at the first annual Tribeca TV Festival, an offshoot of the Film Festival. 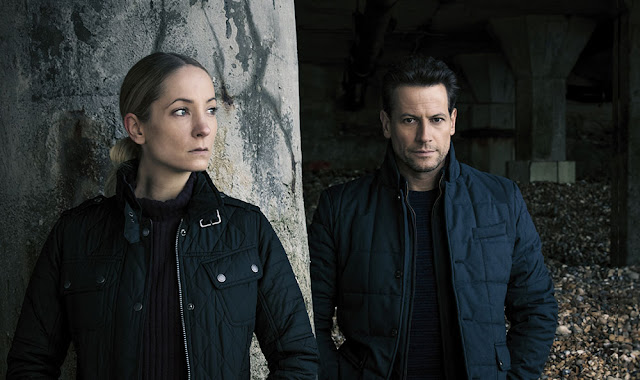 The new series, which has already premiered in the UK, is about a teacher, Laura who goes on a seemingly innocent date with a doctor, Andrew, who is also the father of one of her students. The following morning, Laura accuses Andrew of rape. As the title suggest, we are left wondering who is telling the truth or at least how much of the truth they are revealing. The first hour of the six hour miniseries is filled with twists, turns, and reveals of which we've been promised more as the series progresses.

Following the screening, we were treated to a panel featuring writer/producers, Harry & Jack Williams and star Joanne Froggatt. Though spoiler free, the Q&A was quite insightful into the minds behind the series. Check out the full panel here!