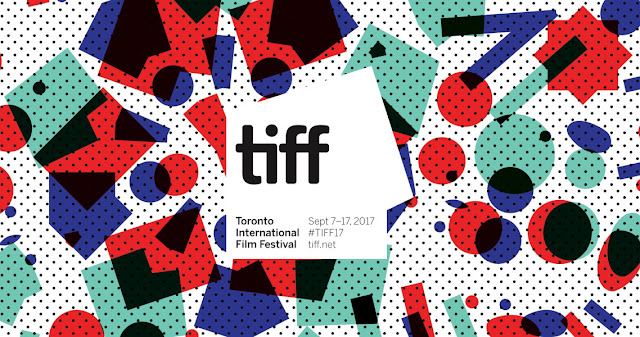 The Toronto International Film Festival is underway, so let's recap some of the highlights of the festival so far: