At last! The official trailer for Sean Baker's 'The Florida Project' is here, along with a new poster.
The film premiered at Cannes and got some great reviews. It will also be screened at the upcoming New York Film Festival and released nationwide October 6, 2017 by A24.


The film stars Willem Dafoe, Brooklynn Prince, Valeria Cotto and Bria Vinaite. Director Sean Baker is known for 2015's critically-acclaimed film 'Tangerine' which was shot on an iPhone.
Check out 'The Florida Project' new poster below 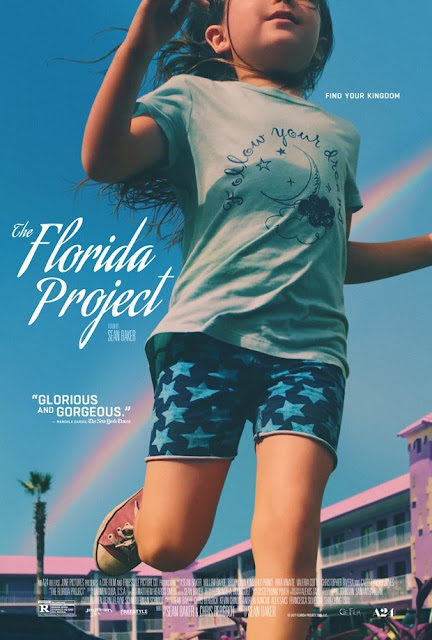