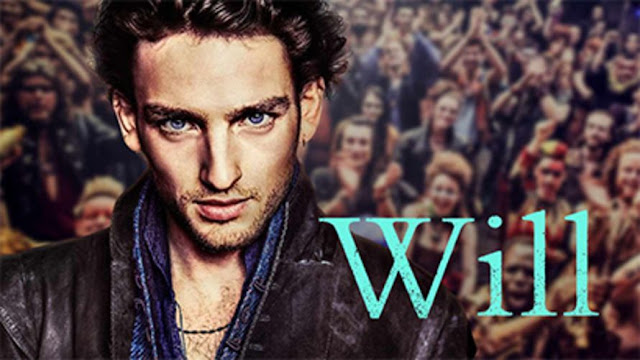 Last Wednesday evening, TNT treated New Yorkers to a public screening of the first episode of their newest series, 'Will', a drama about young William Shakespeare! We've been excited about the show since it's announcement two years ago at the TNT Upfront so to see a full episode's incredibly exciting! Plus, combining the open air, Shakespeare and the public is always a treat! 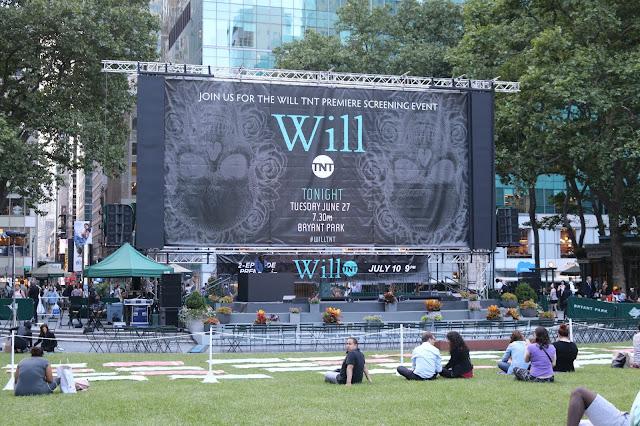 The Craig Pearce-led series begins as Will (delightful newcomer Laurie Davidson) leaves Stratford-upon-Avon, his wife and kids, to head to London to try his hand at theater. He soon discovers what a wild place it can be. A letter to his catholic priest cousin, a wanted man, is stolen by a young boy who attempts to sell Will out to the notorious Richard Topcliffe (deviously played by Ewen Bremner). Shakespeare rivel, the alluring Christopher Marlowe (Jamie Campbell Bower) helps launch Will into the theatre scene whilst secretly spying for Topcliffe. And thus the legend begins...

With almost nothing known about Shakespeare's time in London, this is a great setup for a series. Plus, with the awesome soundtrack, the brilliant cinematography, excellent direction, and a fantastic supporting cast (Olivia DeJonge, Mattias Inwood, Colm Meaney and William Houston), this first episode sets up an incredible ride that I can't wait to continue!

Bottom line: 'Will' reminds us that Shakespeare was the Lin-Manuel Miranda of the Elizabethan era. Shakespeare is back with the common people, where he belongs. 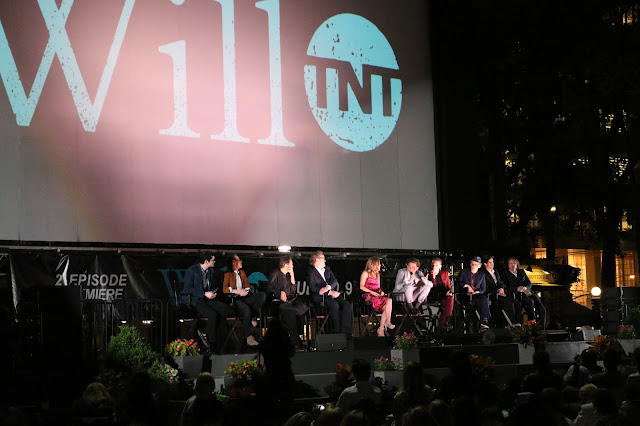 Continue below for contest details!

Starting Monday, July 3rd, retweet and follow the giveaway tweet to enter the @EarlyFanatics giveaway for a 'Will' Moleskine signed by the creator and cast of the upcoming series. Winner will also receive a few other promotional items. 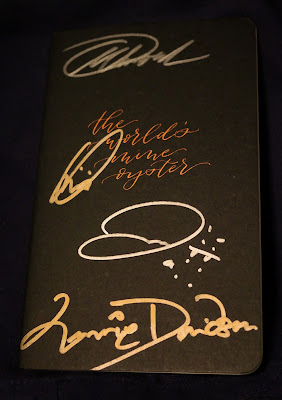 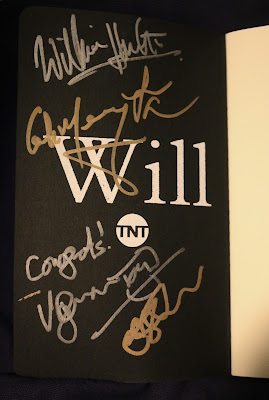 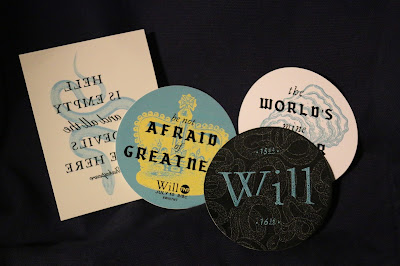 Contest ends on Monday, July 10th following the west coast premiere of Will.


Winner will be contacted through DM on Twitter. Winning items will be mailed. Open to all. One entry per person. Winner will be chosen at random with help of third party randomizer following the end of the contest on 10 July 2017. This contest has no connection to Turner Broadcasting, TNT or Will. For questions or concerns, contact EarlyFanatics@gmail.com.