Entertainment Weekly has released their comic con issue and we're ecstatic that Ryan Coogler's Black Panther is front and center! The upcoming Marvel film isn't slated for release until next year but boy, the hype is real! 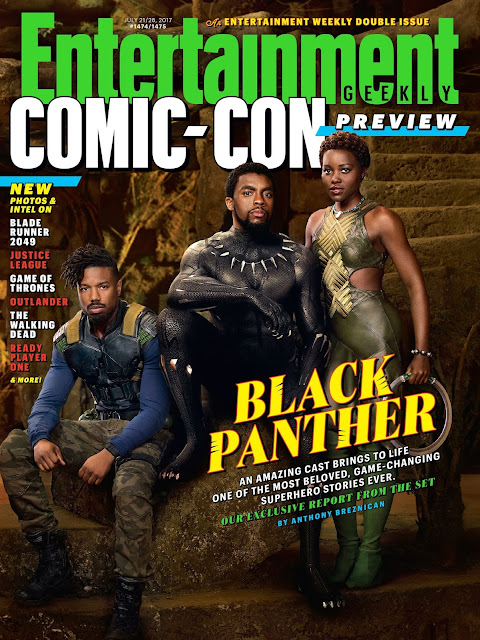 Can I just say, I cannot wait to see more of Wakanda! 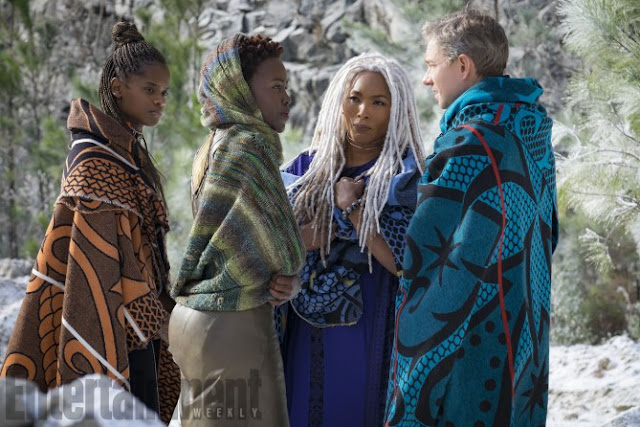 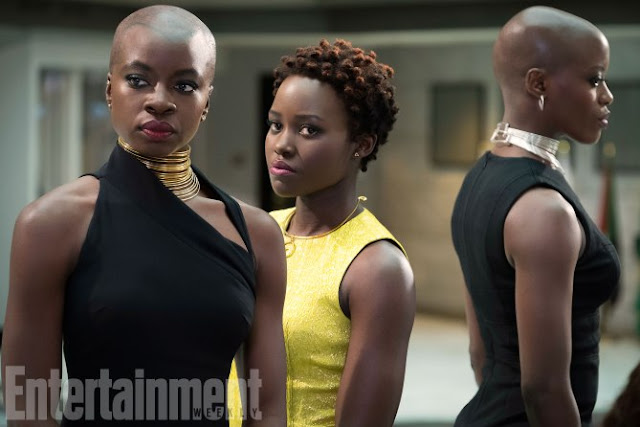 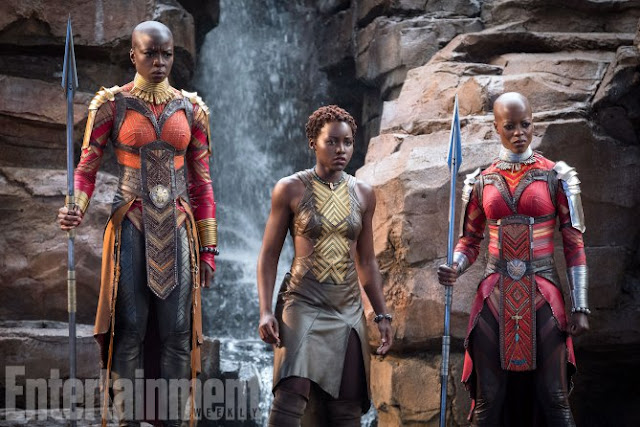 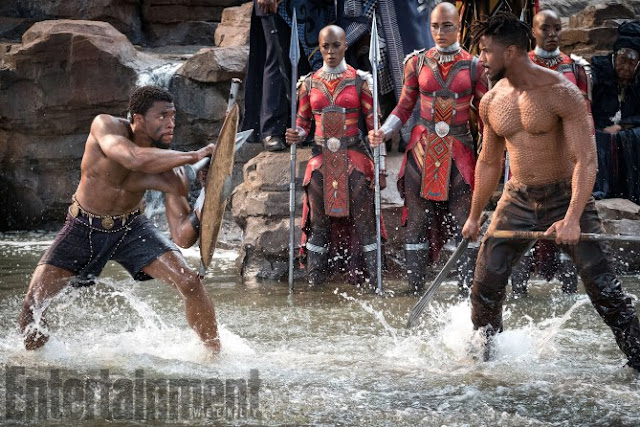 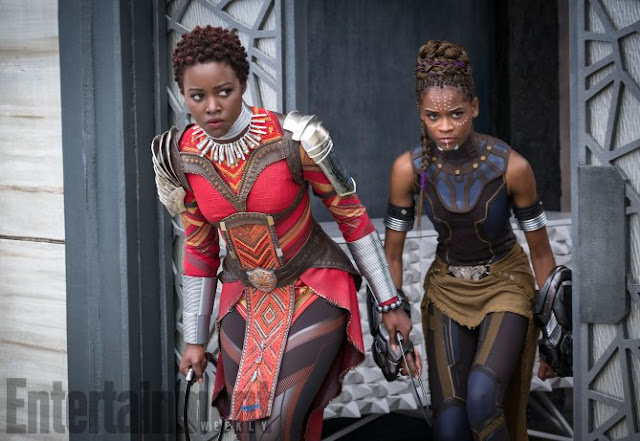 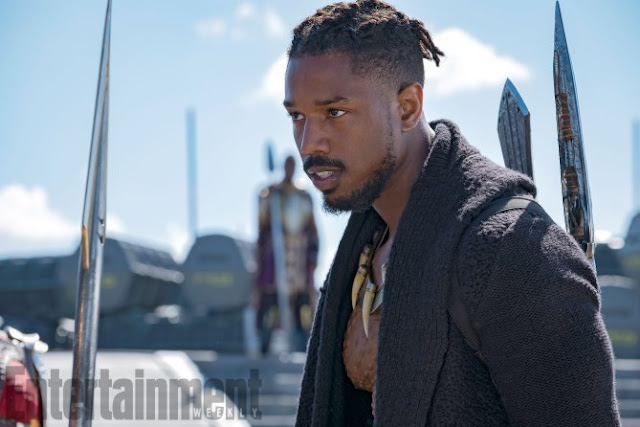 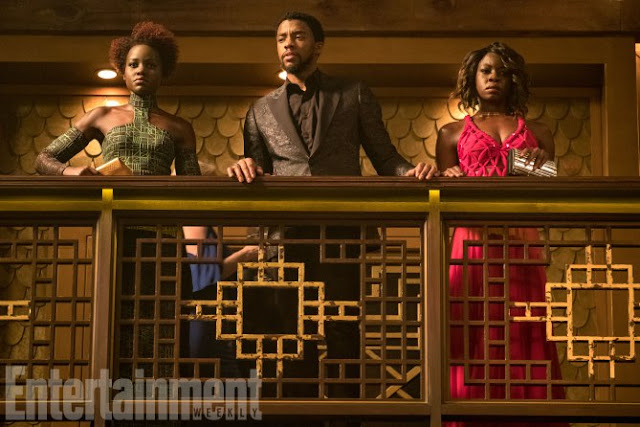 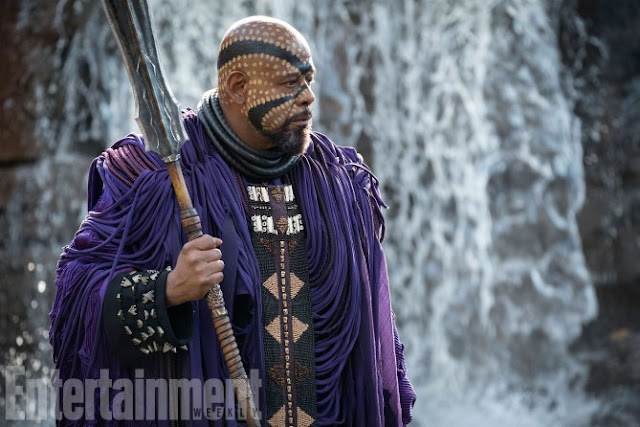 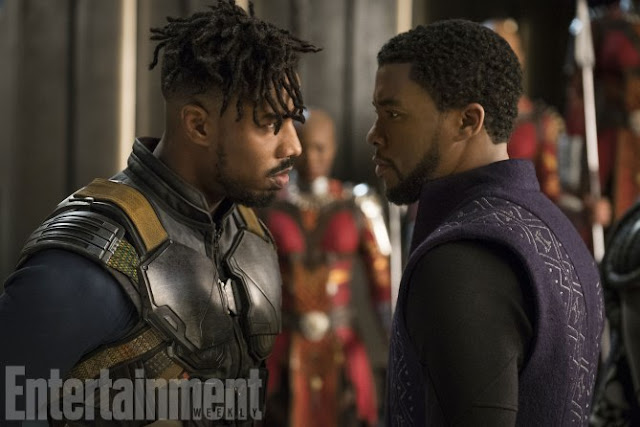 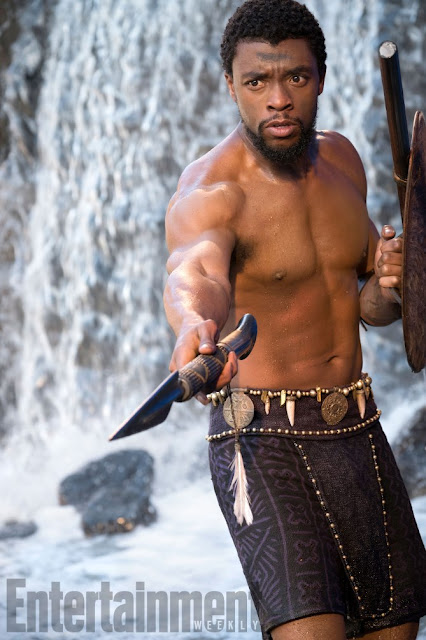 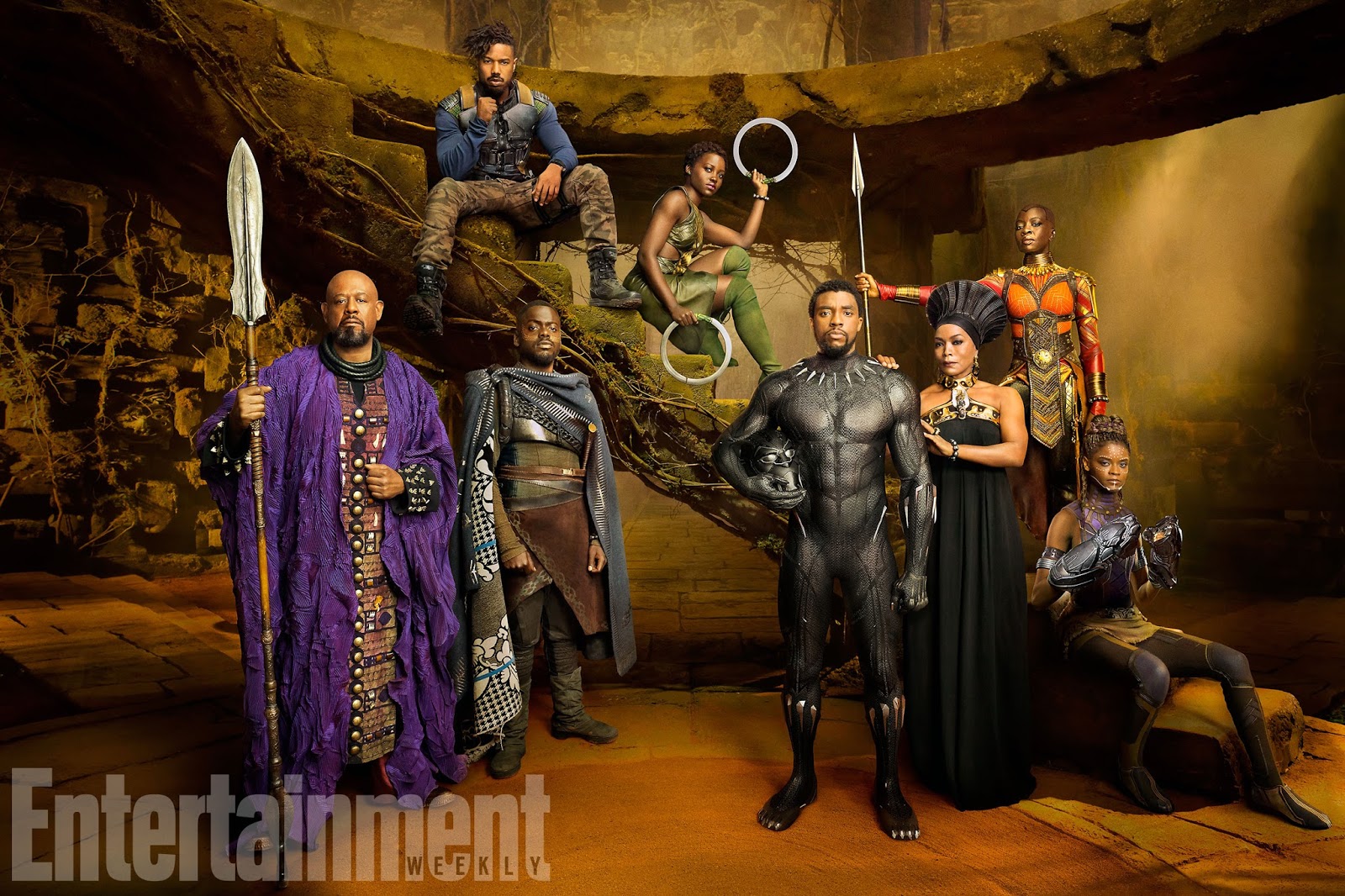 For more on this Wakanda Royal Portrait and to see more photos, head over to Entertainment Weekly!

T'Challa, after the death of his father, the King of Wakanda, returns home to the isolated, technologically advanced African nation to succeed to the throne and take his rightful place as king.