EW Releases Photos from Ava Duvernay's A Wrinkle in Time! 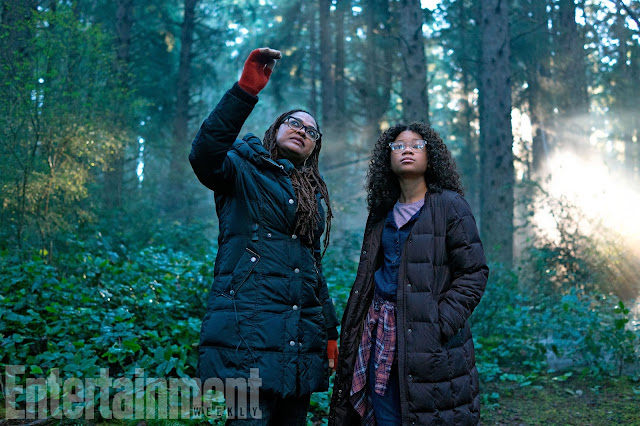 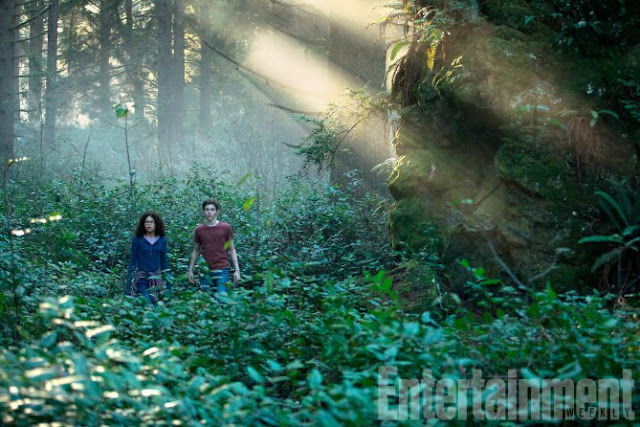 Head over to EW for a full gallery and more info on the film!

After the disappearance of her scientist father, three peculiar beings send Meg, her brother, and her friend to space in order to find him.

The trailer will be released this weekend at D23 Expo!