Another Post about the Excitement Surrounding the New Doctor, Jodie Whittaker

The 13th Doctor has been announced! 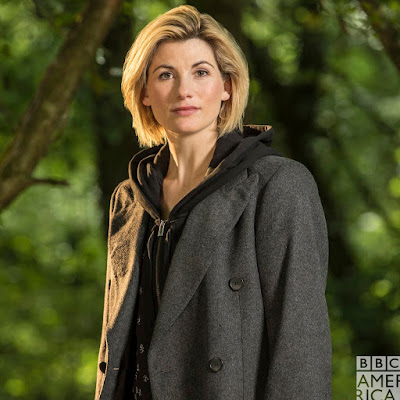 We're SO thrilled it's been revealed that the incredibly talented, Jodie Whittaker is the new Doctor!


If you're unfamiliar with Whittaker, she's most well known from Broadchurch, with former Doctor, David Tennant. She's brilliant.

There really are now words for how excited we are! It's bittersweet, saying goodbye to Peter Capaldi but I think the Tardis is in good hands. 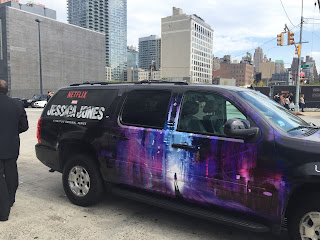