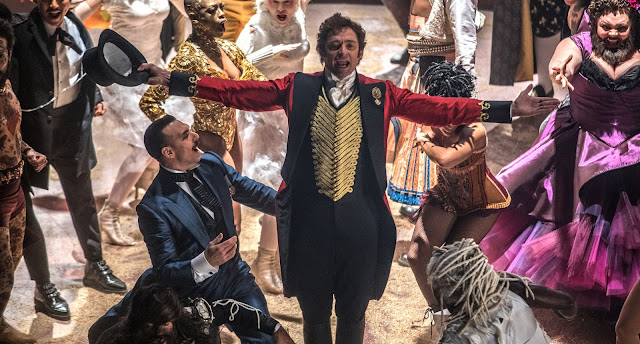 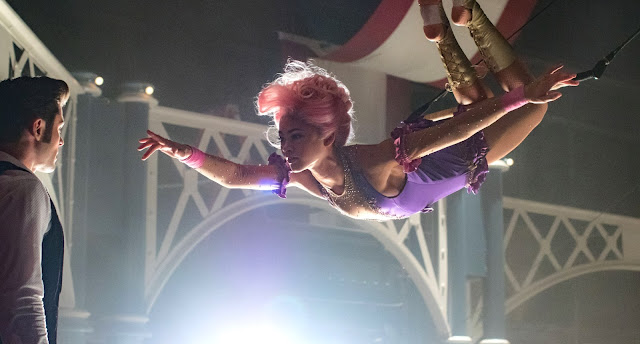 In the trailer, we see the man who "invented show business," played by the always brilliant Hugh Jackman, begins to assemble what will become his worldwide sensation!  I'm truly incredibly excited about this film, not just because of the incredible cast- Michelle Williams, Zendaya, Zac Efron and more- but another original musical for film is always okay in my book!

Thoughts? Feelings?
Excuse me while I go back over here to shriek with joy.
The Greatest Showman hits theaters December 25th!