We finally have a trailer for Marvel's Inhumans! Premiere on IMAX and filmed with IMAX cameras, the show clearly wants to have an epic MCU feel to it. Should be interesting to see how it pans out.

As a fan of the current direction of Marvel's Agents of SHIELD, I'm really hoping this show will be a great companion to AOS, even though they've mentioned the shows won't initially overlap. 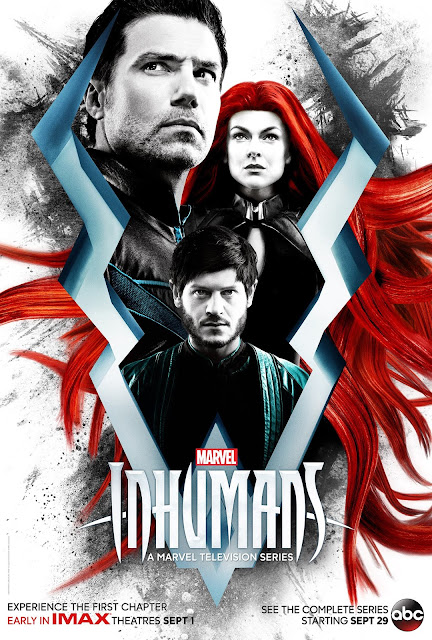