Tonight's the night! The final season of Orphan Black begins on BBC America. It's so bittersweet.

Thanks to the incredible new television festival in New York City, Split Screens Festival, Early Fans got a first look at the season premiere!

Not wanting to spoil too much, this season starts out right where we left off last; the family is separated and trying to reunite. As always, many obstacles stand in their way.

There was an absolutely lovely talkback with the cast following the screening. So many different countries were represented in the audience; the power of the Clone Club is incredible. There were tears from both the cast and the audience. It's hard to believe the series is almost over.

I was also given the opportunity to shoot the red carpet which was surreal and just too fun!
Man, will I miss this cast! 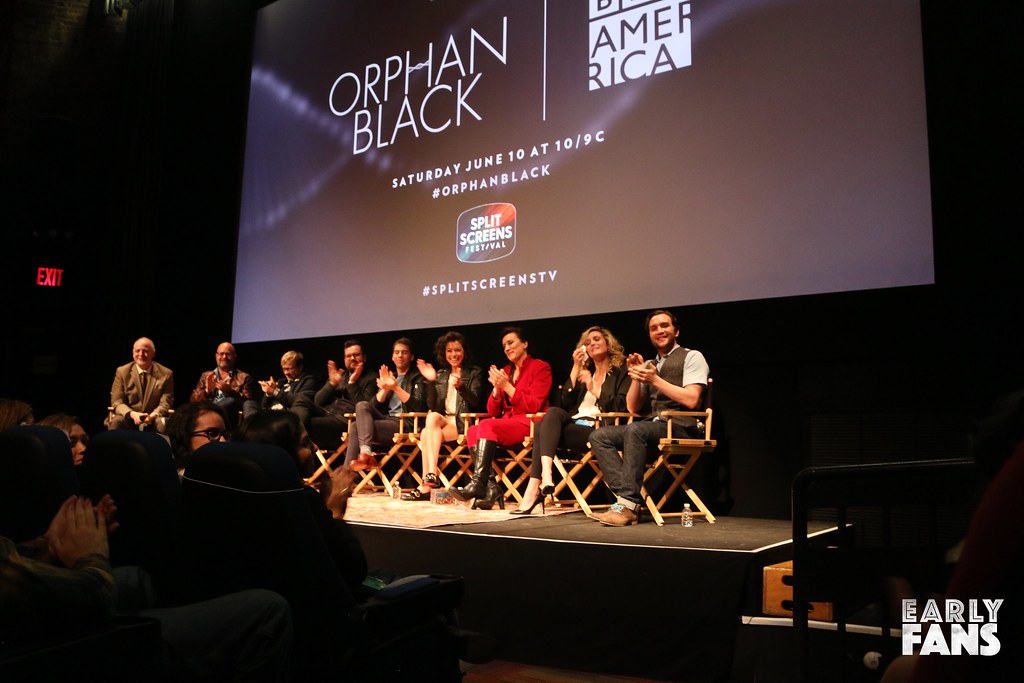