Thank you, HBO! They have gifted us this wonderful second trailer for Game of Thrones on this, the summer solstice!

Yeah, maybe I watched it over and over but those weren't tears, there's just something in my eye.

In this new trailer we get a glimpse at pretty much everyone including all the remaining Stark and Lannister offspring, though none are in the same frame as each other (STILL).

And that final Sansa voiceover ending with a shot of Jon Snow! So many feelings.

This extra long wait has been especially killer. I don't know about you but as the new season approaches and my excitement rises I know less and less what to do with myself!
HBO has also released a new set of posters for season seven! Any favourites? 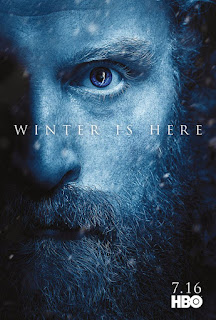 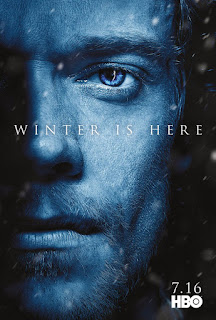 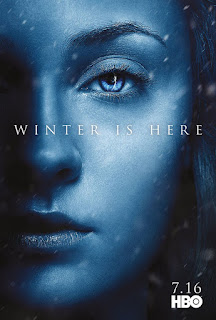 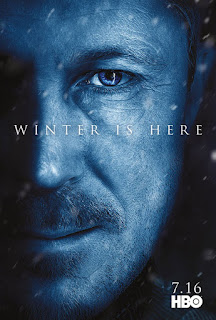 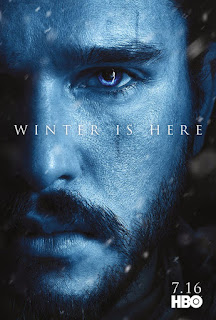 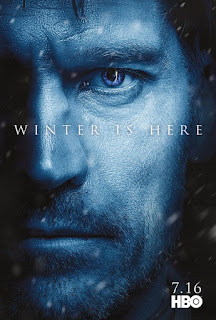 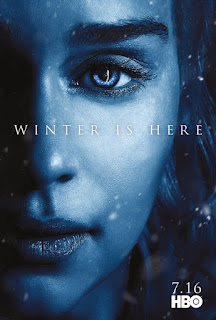 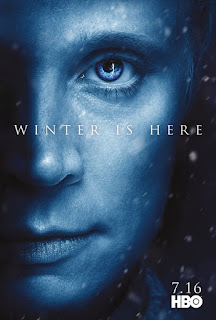 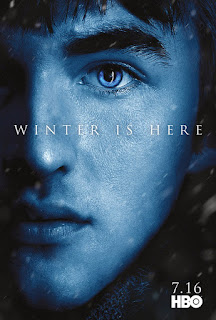 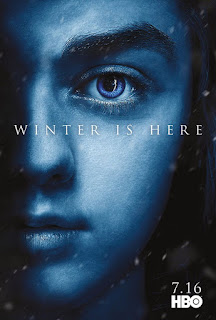 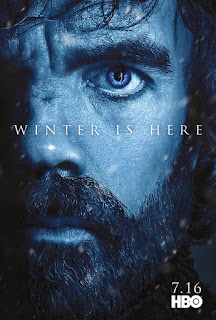 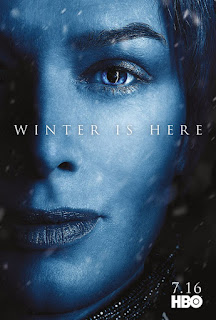