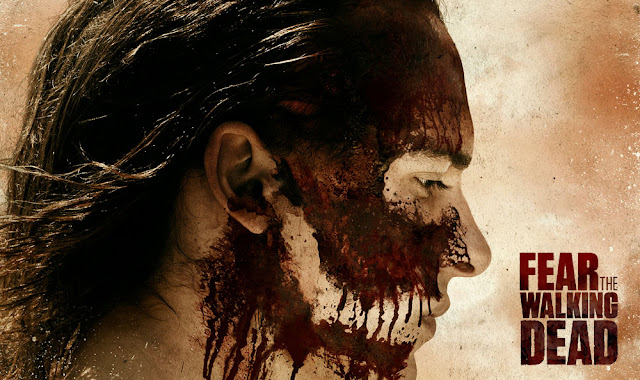 The new season of "Fear The Walking Dead" starts this Sunday June 4th and today AMC has gifted us with this cool (and spoiler-y!!!) preview for what we should be looking forward this season, take a look below:


Based on the preview, it looks like the show will focus on the relationship between families (three new regular cast members were added this season, Sam Underwood, Dayton Callie and Daniel Sharman aka the Otto family) and how each individual will solidify the roles they began to take last season.

Madison (Kim Dickens) is once again proving that she will do anything to protect her family and taking the leadership role. Alicia (Alycia Debnam Carey), the naive teenager that was radio-catfished once, is now "finding her place and herself" according to EP Gale Anne Hurd. Looks like she has replaced that switchblade for a gun now. Strand (Colman Domingo) is being Strand, and adapting to this ever-changing apocalyptic world while making some new frenemies. Nick and Luciana (Frank Dillane and Danay Garcia) are facing some challenges themselves, when she becomes injured; will this be what breaks up Nick and his love for the Apocalypse? As for Ofelia (Mercedes Mason), there's little to no mention of her... which raises some interesting questions... ok, it just raises one question: WHERE IS OFELIA?!