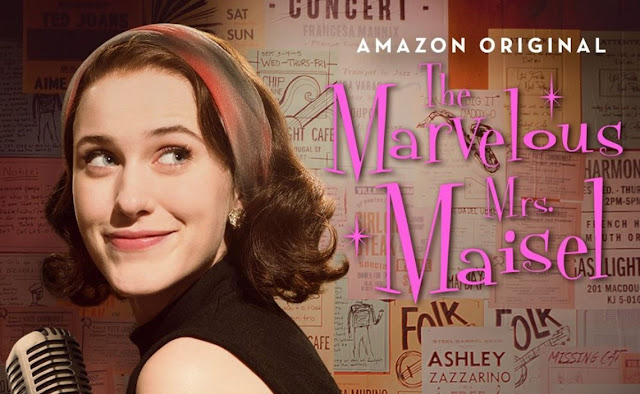 A first and second season of the delightful ‘Marvelous Mrs. Maisel’ created by Amy Sherman-Palladino (Gilmore Girls, Bunheads). Starring Early Fans' favourite, Rachel Brosnahan (Manhattan, House of Cards), the show follows Miriam “Midge” Maisel, a woman whose perfect life is turned upside down when she discovers her talent for stand up comedy.

The pilot is one of the several in Amazon's 'Pilot Season' in which members of Amazon Prime are able to watch and chose which shows they wish to go to series! 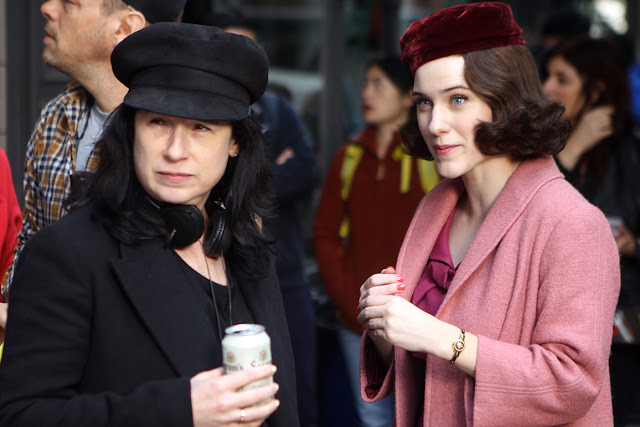 Prime members, be sure to head over to watch the pilot and look out for the rest of season one!

It’s 1958 Manhattan and Miriam “Midge” Maisel has everything she’s ever wanted - the perfect husband, kids, and Upper West Side apartment. But when her life suddenly takes a turn and Midge must start over, she discovers a previously unknown talent - one that will take her all the way from the comedy clubs of Greenwich Village to a spot on Johnny Carson’s couch. From the creator of Gilmore Girls. 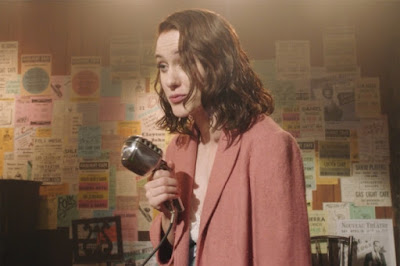