"Come From Away" Cast Album Signing and Performance

On Friday, April 7th the cast and creators of Broadway's 'Come From Away' signed and performed at Barnes and Noble.

The cast performed three songs from their cast album (which is currently number 2 on the Billboard charts behind Hamilton), "Welcome to the Rock", "Me and the Sky" and "Somewhere in the Middle of Nowhere".

Do not miss "Come From Away" currently on Broadway at the Schoenfeld Theatre. 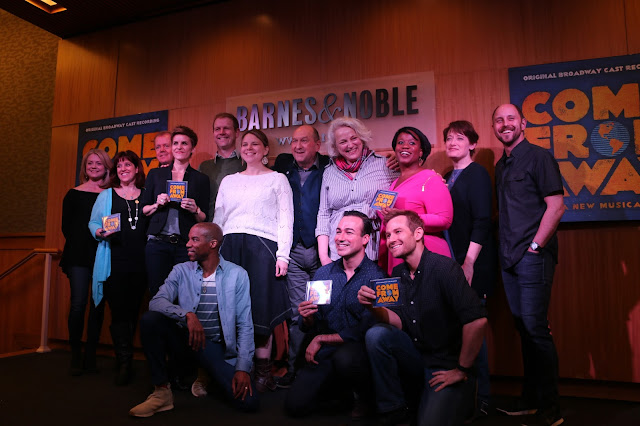 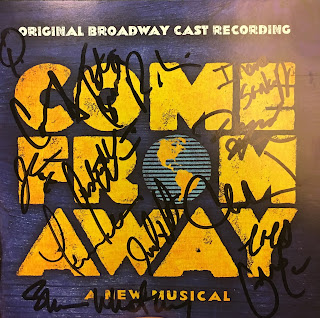