I just sat here, crying, on the phone with my mom. Carrie Fisher has passed on. My heart goes out to Billie, her mom and the rest of the family.

I had the honour of seeing Carrie live four times just this year - At the Tribeca film fest presentation of Catastrophe, at New York Comic con where I was able to get a photo with her and an autograph, at the New York Film Festival premiere of Bright Lights & her most recently, just last month at her book signing at The Strand. Each and every time I was in awe in her presence. Another reason I'm glad that when Wishful Drinking was on Broadway, I went as many times as possible. 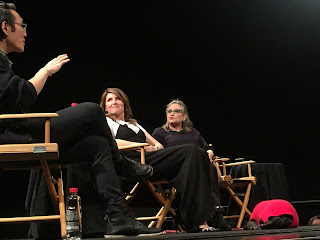 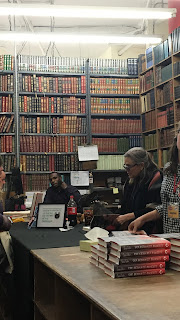 Star Wars and Carrie gave me so many awesome moments growing up, I can still remember vividly my mom taking me to the see it on the big screen. It gave me my best friend. She also met Carrie this year at the Telluride Film Festival. We were both so excited as we both looked up to her so much, even beyond Star Wars. Her writing both for page and for screen are so incredible, a legacy I'm glad she has left behind.

Thank you, Carrie Fisher, for sharing your light with the world. 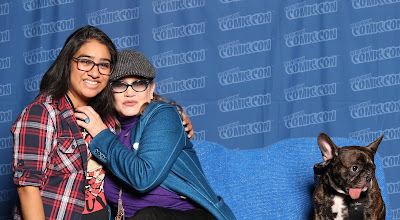